Zoltán Ginelli is a geographer and historian of science. His research is in the geographies of knowledge, global and transnational history, colonialism and race in Eastern Europe, and the historical relations between Eastern Europe and the Third World. He taught and lectured at various universities and colleges, worked as teacher and mentor at Milestone Institute, and between 2015 and 2019 worked as an assistant researcher in the 1989 After 1989 and the Socialism Goes Global international research projects at the University of Exeter. His current project at the University of Leipzig, Postcolonial Hungary explores Hungarian global historical relations to coloniality from a world-systemic perspective.

Eszter Szakács is a curator, editor, and researcher in Budapest. She works at the contemporary art organization tranzit.hu, where she is co-editor of the online international art magazine Mezosfera, co-editor of the book IMAGINATION/IDEA: The Beginning of Hungarian Conceptual Art—The László Beke Collection, 1971 (Budapest, Zurich: tranzit.hu, JRP|Ringier, 2014), and she curated the collaborative research project Curatorial Dictionary. She was a research group member of the …OPEN MUSEUM…project initiated by the Museum of Ethnography, Budapest (2014–2018). She is co-editor with Naeem Mohaiemen of the forthcoming anthology Solidarity Must Be Defended (tranzit.hu – Van Abbemuseum – SALT – Tricontinental – Asia Culture Center). She is a curatorial team member of the civil initiative OFF-Biennale Budapest. Her practice revolves around questions of internationalism, methods of cultural resistance, relations between Eastern Europe and the Global South, as well as the exhibition form of research.

Orsolya Polyacskó is pursuing her PhD studies at Corvinus University of Budapest in sociology. Her research topic is participatory action research with third country nationals living in Hungary. Orsolya has worked with a number of civil society organisations in the past years, currently she is involved in the work of the Ferencváros Community Foundation, a grassroots and independent NGO dedicated to fostering local philanthropy and community development in Budapest’s 9th district, and coordinates a project that seeks to promote the inclusion of foreigners connected to Budapest’s 9th district.

Frederick Odorige is a doctoral candidate of Military Science at the National University of Public Service Budapest. He is an Activist, Writer and Evangelist. He is the President of the Association of Nigerians in Hungary; President of the Nelson Mandela Human rights association Hungary; Founder and Global Coordinator of the Global Coalition for Security and Democracy in Nigeria with chapters in 40 countries and 20 Nigerian states. 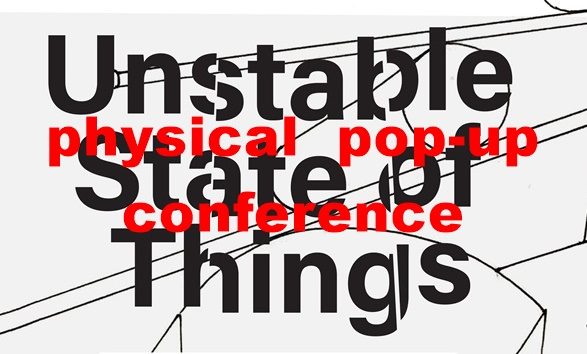