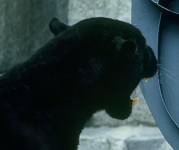 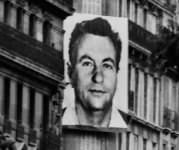 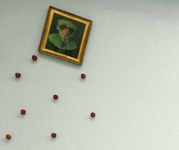 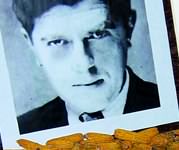 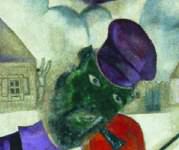 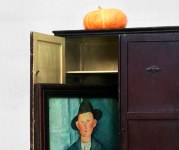 Sarajevo-born French artist Braco Dimitrijevic came to international attention in the 1970s with his Casual Passer-by works, which presented enlarged portrait photographs of unknown people in public places  building frontages or advertising hoardings. The effect was to confront the historical existence and importance of anonymous people and take the production and display of art beyond the traditional venues.

Since the mid-1970s, Dimitrijevic has been developing his Triptychos Post Historicus concept through installations in several museums: he places a well-known art work beside a functional object and a natural element, often fruit, thereby breaking down the hierarchy of values and pointing out the importance of every form of existence regardless of its origin or its maker. More recently, he has substituted living animals as the natural elements, thus confronting culture with nature.