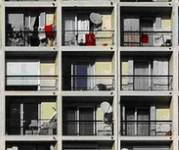 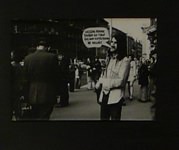 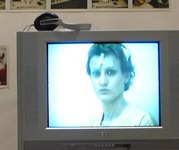 The Ludwig Museum possesses a relatively small yet internationally significant collection of over 400 contemporary artworks. As the museums permanent exhibition is only able to show a small portion of the collection, we make an effort to present a fresh selection from time to time. This time we focus on the museums new purchases, in addition to artworks that have not been exhibited for a long time.

The core of the collection was donated by Irene and Peter Ludwig and comprises works by international artists from the sixties to the eighties, complete with a selection of works by major Central-European artists. In 1996 the collection received a new centre of gravity with the establishment of the contemporary art museum, which made it possible to purchase a number of works created during and after the political changes in Hungary.