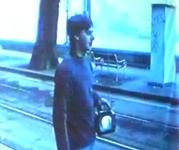 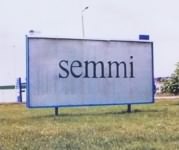 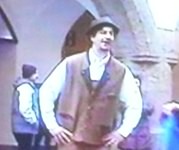 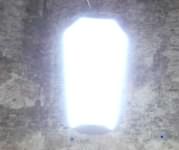 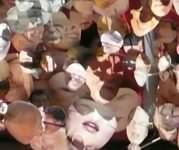 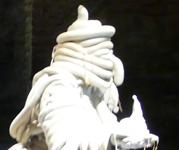 Revolutionary Decadence is the last in a trilogy of exhibitions investigating the revolutionary moments of recent history and takes as its subject the contribution of foreign artists to the Hungarian art scene since 1989.

While the first exhibition focussed on 1956 as a year of revolutionary insurrection and dealt with artistic reflections on the possibilities of revolution, the second exhibition took as its starting point the revolutionary atmosphere in the period around 1968, perceived as the first global resistance movement, and questioned its legacy for contemporary artistic strategies.