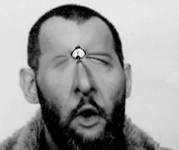 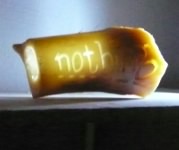 The concept of nothing is approached by cultures and sciences in a great variety of ways. Grammatically speaking, the word belongs to the group of ambiguous pronouns: it is formally used as a noun even though it does not refer to any object. In philosophy, it most often expresses non-existence or absence while oriental religions rather use emptiness as its synonym. Nothing is basically indefinable in physics since from the point of views of force and motion the absolute of being excludes nothing but in mathematical abstraction it does figure, as null. Many works of literature, music and art also speak about nothing.