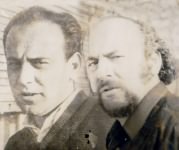 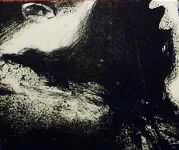 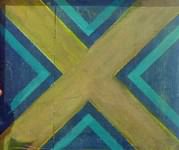 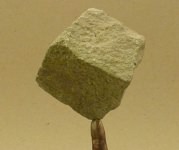 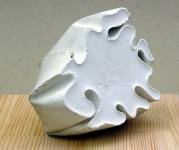 In the early 1960s among the young Hungarian artists freshly graduating from the College of Fine Arts there was an even stronger need to pursuit a modern language of forms.

Two large groups were founded in order to discover new ways and solutions. One of them followed the traditions of nature-based painting, its most significant representatives being mainly Aurél Bernáths disciples.

They tried to shape the treasure of forms of surrealism into some new, current pictorial language; consequently, the members of this group were also called sur-naturalists or magic realists. At their setout they gained the key incentive from Tibor Csernus art who had studied Max Ernsts world of images during his journey in Paris, and then he developed his sur-naturalist method.

The Bernáth-disciples had an easy job in following this process, and the most gifted ones were able to develop a real progressive pictorial language. First of all it was László Lakner to step onto this road, setting an example to several members of his generation such as Ákos Szabó, László Gyémánt, Ferenc Kóka, or some of the next generation, like Gyula Konkoly and László Méhes.

The other group found the place and conditions necessary for experimentation in the Zugló circle, in Sándor Molnárs apartment. They attempted to chart the imagery of abstraction and made an effort to find their own individual ways.

In the early 1960s Imre Bak and István Nádler also turned back to the values of folkloristic structures, but soon they strained after universal artistic values and aspired after an art considered valuable all over the world.

This ambition rose this so-called great generation to real artistic heights and the exhibition of MissionArt is giving a taste of the remaining values of this tradition.