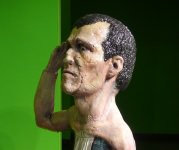 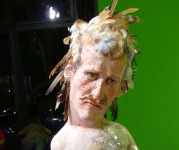 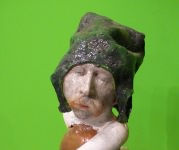 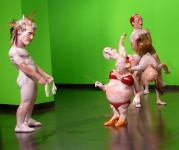 In Hollywood directors, producers and stars literally struggle for the right to make the final cut  to approve the canonic version of a film which eventually meets the audience. According to the Multiple Cuts Model nobody has the authority of the final cut, films are produced, edited, cut, re-cut, re-edited, presented, put aside for non-fix terms, mangled, glued together, screened forwards and backwards - and none of the subsets of these processes counts as private presentation, compared to which any later alternation would equal to unauthorized modification. In the corridors and cutting-rooms in different times and places there exist different variations and none of them is a final work.