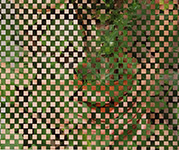 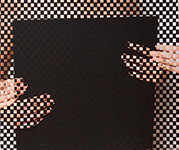 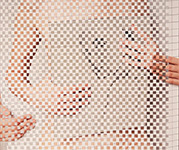 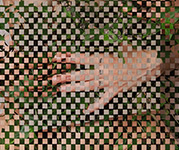 Hajnalka Tarr has been interested in the visual manifestation of reality since the beginnings. From her drawings, installations and photo-based works unfolds the fundamental desire for a tangible truth, which, in turn, is constantly confronted with the emotionally affected reality of the conscious mind.

In her latest photo series, she uses her relation to objects to define her place in the visual, logical order created by her. The artist herself is the central motif of the pieces constructed by a fixed structural logic. As one of the most obvious forms of self-representation, the nude is augmented by an array of objects from the immediate surroundings of the artist in her series of photographs.