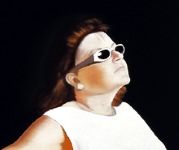 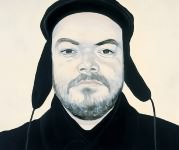 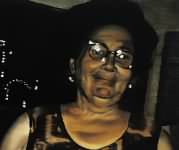 László Fehér first came to attention in the late 1970s in the Studio exhibitions and has been a prominent figure of Hungarian art for the last twenty-five years. After the radical social documentation of his early photorealistic period, he turned to family mythology. Through images of anxiety filtered through family photographs and childhood memories from the nineteen fifties, he found a more indirect format for conveying his message. It was then that he developed what has remained, if changing from time to time in colour and form, an unmistakeable individual style made up of bold framing, dynamic, often diagonal composition, few colours and a sensitive balance of contour-indicated forms and fine detail.

The primary aim of this exhibition is to present the process underlying Fehérs special iconography and method of imagery as it has developed over three decades.