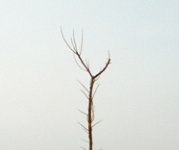 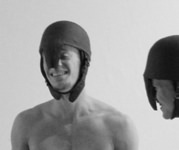 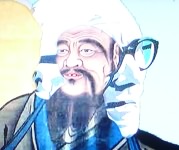 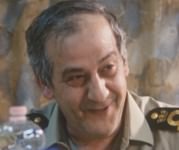 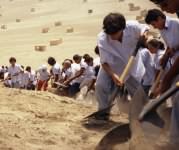 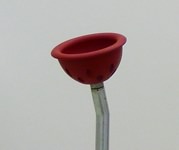 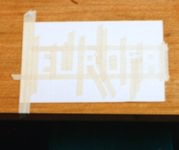 Borrowing its title from Samuel Beckett (Worstward Ho, 1982), this exhibition presents plans and stories of modernity that are about exploring or (re)arranging the world, about architecture or geopolitics. The participating artists are spurred to work by the desire to learn about the last century, about the great discoveries, those ideal plans and modern structures that were meant to be perfect, just as they are lead by the wish to participate in the reassessment of the present situation and of future possibilities by understanding the failures and achievements of the past.

The term modern is used every day, mostly as a synonym for latest, anti-traditional or practical. The roots of the word certainly go back to at least the age of Enlightenment, and in certain respects even to the Renaissance. This was when those theories of philosophy, economy, politics and culture were born that served as the foundations for the age of modernity. The basis of these theories has been the conviction that the human intellect is empowered to fully cognize and comprehend the world, both on a micro and macro scale. It has been a faith in perpetual change through which we can systematically make order in our world, conquer all organic and inanimate energies of the universe, and create the most perfect of all possible worlds, a glorious empire of human intellect where truth and happiness rules.

Events of the past centuries, despite undeniable technological and scientific progress, seem to prove the impossibility of such utopia. Communism was carried out and fell to its doom like an ugly parody; the whirlwind of capitalism has been sweeping to the sideline all values not measurable in money; military aggression throughout the twentieth century has fundamentally shaken the faith in human sense and goodwill; in service of our own comfort, we are on the verge of destroying the ecosystem. What is the use of human judgement if the declared programmes of modernity are, slowly but surely, making life impossible? Is it that the principle itself is flawed or that we continue to fail at putting it into practice?