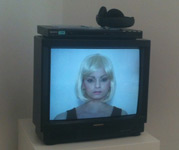 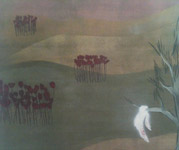 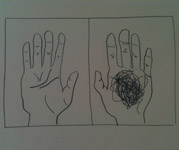 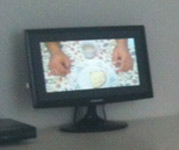 The exhibition presents Czech and Slovakian woman artists whose artistic carriers demonstrate the operation of structural oppression towards the Roma, they offer models for revolting against this oppression, and how to reject the majoritys dominance in order to construct new Roma woman identities. The exhibited works and the Daily Dzessika Magazin focus on the question of visibility, and how women artists can rewrite or modify the mainstream discourse once they arrive in the position of visibility.