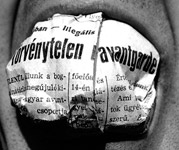 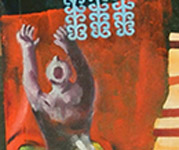 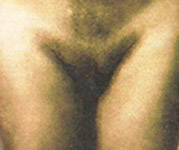 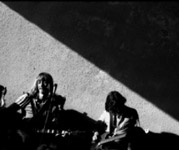 The sixties in the age of the hippies. Or is it not? In which way is the Hungarian hippie culture similar to the American, English etc. hippies? Does the Hungarian hippie exist at all?

The exhibition and the connected publication dealing with the Hungarian hippie phenomenon  or the authority of such a term - are the results of a long selection, and they are made up by pairing two different viewpoints.